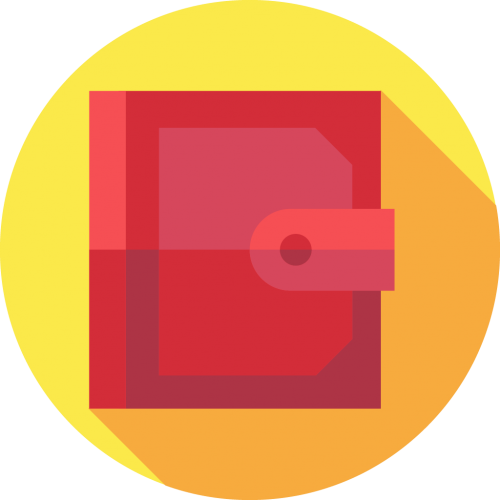 Professor Moriarty has stolen the cast scripts and kidnapped Dr Watson’s wife Mary. Sherlock Holmes and Dr Watson have to rescue Mary and track down a copy of the script to continue the show. But when the Professor replaces the script with his own version, mayhem ensues and the character roles are reversed. Can the great Sherlock Holmes, now known as Betty, and the Fairy Godmother Dr Watson save the show and arrest the Professor before the curtains fall?