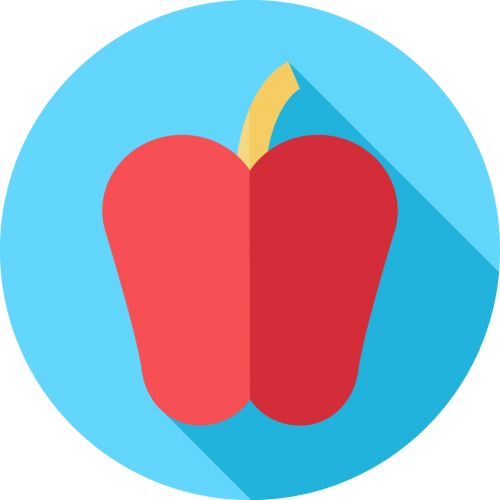 “Snow White” is an enormously popular pantomime subject. Thanks to Disney, this classic tale has become one of the world’s favourite stories – so don’t be put off because you think you can’t cope with the Dwarfs! The panto script follows the familiar tale of the innocent Snow White resisting the wicked wiles of her evil stepmother, Queen Morgiana. However the addition into the plot of Muddles the Court Jester and the Queen’s stupid side-kick Herman the Henchman provide lots of opportunities for both traditional audience participation and broad comedy. The dwarfs are best played by children (it’s amazing what a little padding and a false beard can achieve).