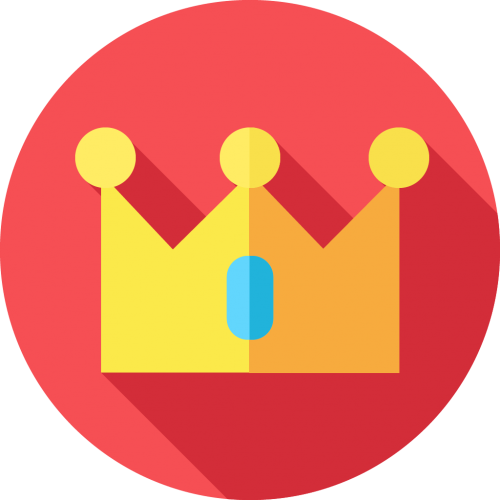 This is very much the traditional story but as usual we have given it our usual twist to make it just that bit different.

Dick, down on his luck sets off to London to seek his fortune looked after by Fairy Night Star. Of course her adversary King Rat has not taken kindly to Dick or his clever cat Tommy (Tommy is a talking cat but can only be understood by the audience) already been bested by them some time earlier, so the villain is keen to see them punished and ruined.

Dick lands himself a plum job working for Alderman Fitzwarren but he is set up by King Rat for stealing the nights takings and the disappointed Alderman sadly sacks Dick but won’t see him punished if Dick promises to leave London – but of course he doesn’t.  By now of course he has fallen madly in love with Alice and she with him much to Idle Jacks dismay.

Dick has ‘turned around’ and steals aboard the Alderman’s ship the Saucy Sue and with Alice’s help disguises himself and Tommy as part of the crew. All is going well enough until the ship hits a storm and sinks and in a comical slosh scene everybody makes for the island, including King Rat and his minions who make off across the island.

The island is the kingdom of Multrovia.

All the crew get captured and taken to see the King of Multrovia who threatens death to all comers who land on his shores. King Rat then reveals himself and tells the king that unless he hands over his kingdom to him he will get the rats to overrun the kingdom. In a monologue to the stage King Rat reveals though he is just happy though that Dick and Tommy have drowned. Dick sheds his sailors costume to show he is still alive as does Tommy the cat. Tommy is then immediately put to clearing the Rats from the palace which he does with gusto. The King is so grateful he spares their lives, gives them half his kingdom and the hand of his daughter to Idle Jack (Well its not Dick as he is madly in love with Alice).

So King Rat is dispatched, his minions become good, Dick marries Alice and Idle Jack also has found his true love, the Princess of Multrovia and Dame Sarah her sea captain and of course Dick becomes Mayor of London. All’s well that ends well.