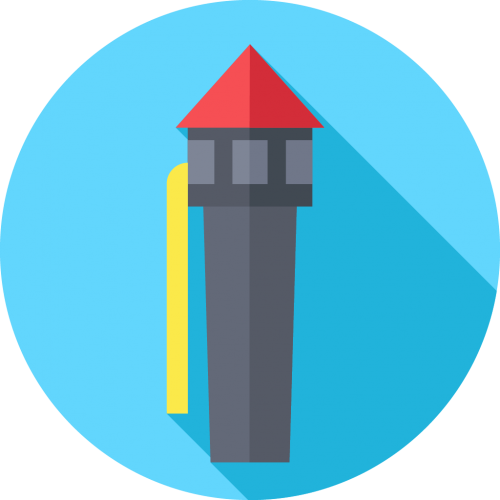 Hugh Chopper and his wife are delighted to be waiting for the arrival of their much longed for, first child, Rapunzel. Unfortunately Walter Cress and his wife, Dame Camilla Cress (the panto dame) are Hugh’s landlords and are also expecting their first baby.

Dame camilla has food cravings and demands that Hugh Chopper steals watercress from Mad Donna’s garden for her to eat.

Mad Donna (the witch) is furious and takes Rapunzel as a punishment. She imprisons Rapunzel in a tower in the forest.

The prince roams the forest looking for Rapunzel. He can hear her singing. Her hair grows long enough for the prince (our hero) to climb her hair and rescue her.

There are good fairies, a witch and her mean elves, spells cast, other panto characters and many hair raising jokes along the way, in this traditional fairy story, turned into a pantomime.