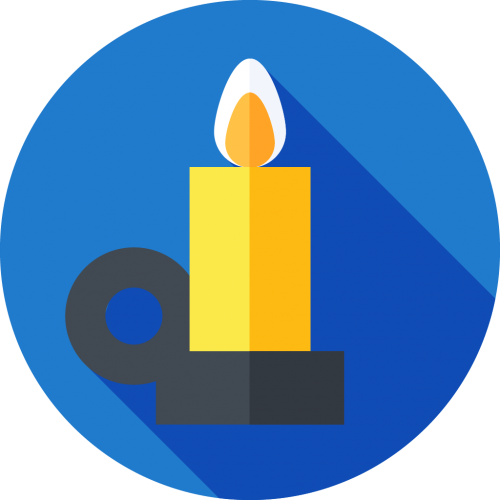 'A version of the Charles Dickens novel, A Christmas Carol, which is true to the original story of old miser Scrooge being visited by ghosts in a bid to reform him. However, there are plenty of laughs and lighter moments including a traditional pantomime dame in this fun, Christmas musical.'

This has a reasonably large cast but several of the cameo roles can double up on parts and also be in the chorus. All named characters have speaking parts.

Cast - 13 main parts - an additional 16 supporting cameo roles that can double up and also be the chorus.