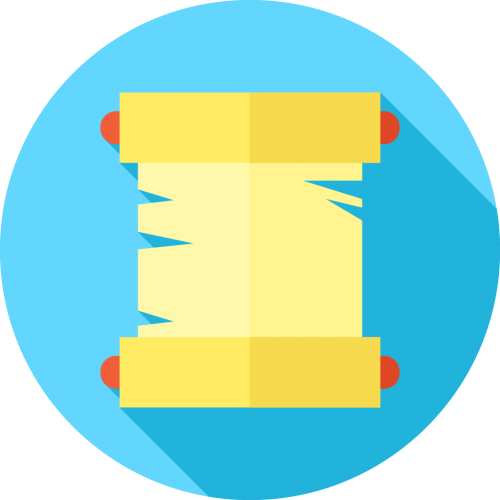 The menacing, Hades, plans to take over the cosmos! But there's one person in his way, or should I say half person half God? Hercules! The son of Zeus, is a misfit amongst his fellow villagers with only his Mother and Brother to keep him company. His search for his destiny leads him on a quest to become a true hero; and defeat the abominable Hades. This epic battle is a new pantomime, written by the NODA award winning members of SPADS. The script is packed with spectacle, humour and pace!