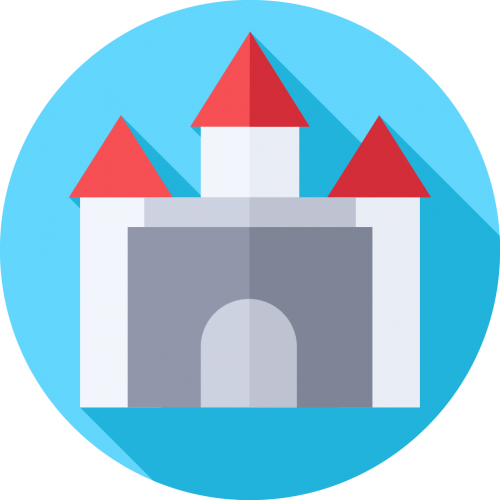 This traditional pantomime has been cleverly given a makeover without losing the original story and expectations. With the introduction of a comic Fairy Godfather, Lady Burke-Pratt, Queen Rat and her three teenage siblings (that could be played by seniors ageing down for more comedy) along with the usual cast members found in this pantomime, it brings something new to the audience. The script has dispensed with a ship or harbour scene or reference to sea trading, which is common in most Dick Whittington pantomimes, instead a madcap scene for the comics as air cabin crew (Fitzwarren's airlines) brings a new, but up to date dimension. The killing of King Rat has also had a makeover, by luring him into a chest/laundry basket under false pretences and thrown into the sea where the salt water dissolves him. This making Queen Rat, who is a kind and pleasant Rat, head of the world’s rats, instead of her tyrant late husband. With a total cast of fifteen and a chorus, if you have one, this script is easy to stage at most venues and stage sizes.