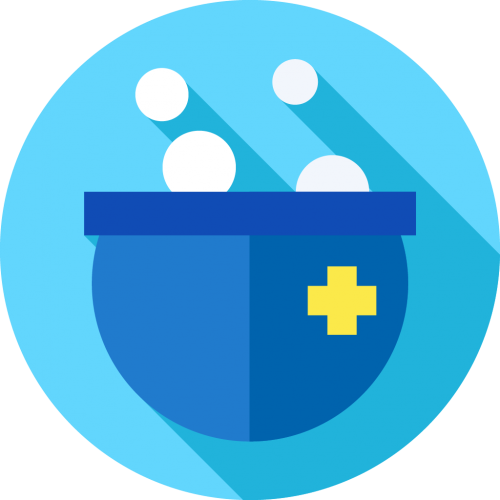 The Old Woman Who Lived in a Shoe

Dame Dora Fartlinger, the old woman, is threatened to be reported by the Baroness and her goons for housing more than the stipulated number of residents in the shoe. The shoe that was left behind by the Giant who runs a circus, and Dora turns it into a residence and sets up an orphanage. However, by hook or by crook, Dora somehow keeps the number bang on target avoiding the possible closure of her orphanage and becoming homeless. Princess Mary and Polly arrives, looking for the King. He disappeared searching for the stolen Crown jewels and a clue has brought them to the village of Higglety Pigglety. Taken in by the kindness of Dora, they soon become attracted to John and Tommy, who are also living in the shoe with John being principle boy, and Tommy, a comic. The quest to find the King is on, but also the Baroness and her sidekicks are desperate to find and claim the missing Crown jewels. Their journey takes them to the visiting Giants circus, where the King is found and the Giant tells all where to find the missing jewels. And so, everyone lives happy ever after, except for the Baroness and her chums, who are not who they say they are! So instead of imprisonment, they are to become the circus clowns and entertain the children. Children, are what the Baroness detests most and would prefer to be serve life in prison than entertain children for the rest of it!