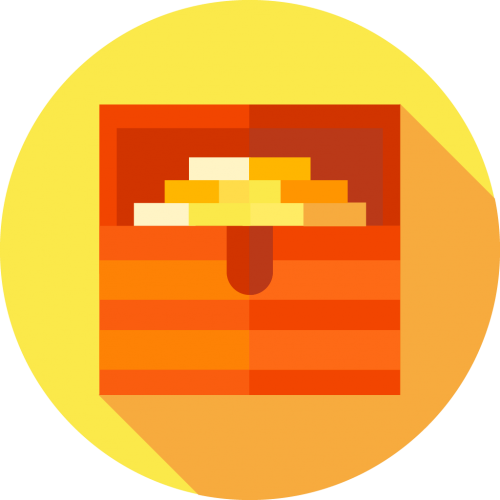 Robinson Crusoe is to set sail from Plymouth to the Island of Nahuhabo where there is a great wealth of gemstones that will make his fortune. Having to recruit whoever is available he creates a ship’s crew. The Commodore however signs up Filthy Flo, a pirate, that is without a ship and crew and says she just wishes to be a passenger to the Island. Unknown by Robinson and the crew, she has other plans. Plans which are thwarted by the Old Man of the Sea who forbade Filthy Flo never to sail again.  To stop her quest, he whips up a storm that will hopefully get rid of her, run Robinson’s ship up onto the beach and save all those on board. By chance, the beach is on the Island of Nahuhabo where they find a friendly Chief Whatawhopper. But what has happened to Filthy Flo? Did she survive? And if she did, what is to become of her?